La politica nell'era del "no a… 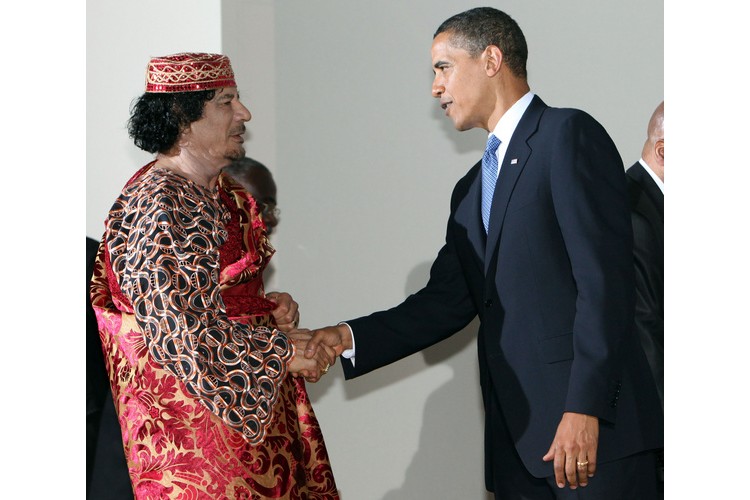 From the ashes of the dissolved Libyan regime began to take shape the assumptions that up to ten months ago seemed science fiction.

For who would have believed that 007 Libyans after 2003 instead of supporting subversive formations present in the area, participated actively in the fight against terror, hunting down Al Qaeda terrorists.

And 'now sure the strategic alliance between the American services and services of which the Libyans would have been given the task of managing the institution after the capture of numerous assistance files belonging to the Jihad.

The terrorists would have all been transferred to Libya in an aircraft so-called "Guantanamo Express" through a sophisticated security system that was and is called "special delivery".

The finding in these days many of the documents directly from the Libyan External Security Mussa Kussa describe in detail the protocols adopted in interrogations listing also addressed questions that had to be handed over to Libyan terrorists.

A reflection at this point, is a must

In international politics the enemy becomes a friend and against very easily become your friend first and then nemesis opponent.

We hope that the demographic transition of Libya is really directed to peaceful political and solidarity, otherwise all the bloodshed occurred will be useless.